From Corepunk Wiki
(Redirected from Guilds)
Jump to:navigation, search
Our community needs more information on this page!
Can you help out? Click here to add more. 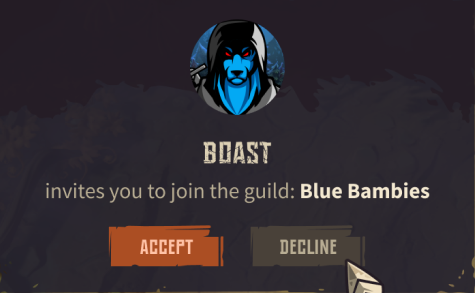 Guilds are large, long-term groups of players that encourage teamwork and reward them with perks and bonuses for doing so. More guild content is planned for post-release.

Once your character reaches level 10, you can create a guild by speaking to a specific NPC and paying a fee. Guilds are planned to be limited to house up to 50 players, and have a maximum level of 10. Smaller guilds in terms of player size should not limit availible guild content.

"Guilds can level up through various in-game activities, like completing guild tasks. Members will have access to special quests that affect their guild's upgrade points, bonuses, buffs and other rewards. Most guild quests are designed to be completed by groups, but there are some for individual players as well. When a guild meets all the requirements to reach the next level, the Guild Master can level up the guild by paying a fee."